This is a placeholder page for some Drupal-based Projects I’ve worked on, and also some formative references.

2018 was a very special year for me. After using Drupal to build website projects, this year I was working in a large global consultancy firm, within a “social-health” division, which in my case, developed technological projects for the regional government of Andalusia.

Andalusia is my region, my motherland. It’s one of the largest regions in Spain, with high levels of poverty and serious structural problems. For me, it was a great pride to be able to unite Drupal and social projects, during a year in which I was developing internal tools to manage poverty rates and economic aids built with Drupal 8.

This small gif that I add below (and of poor quality) is a video capture taken with Peek is about the latter tool, in the section where we recorded data from social agents to assess levels of need in a disadvantaged area.

Andalusian network of support for the Palestinian population 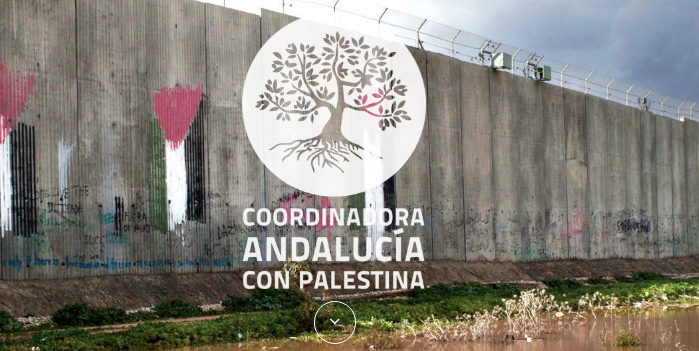 The coordinating platform Andalusia with Palestine is a non-governmental organization dedicated to organizing support networks for the Palestinian population, integrating various entities, organizations and associations from southern Spain. The organization relied on Rojomorgan to implement its new website.

This year 2017, some people from the local group of Drupal Sevilla joined to prepare a proposal: to celebrate the Drupal Developer Days in Seville and producing one of the most important events of Drupal (and the strongest oriented to developers) in the capital of Andalusia. Our proposal was accepted and we are responsible for carrying out the DDD for five days in one of the most attractive areas of the city. 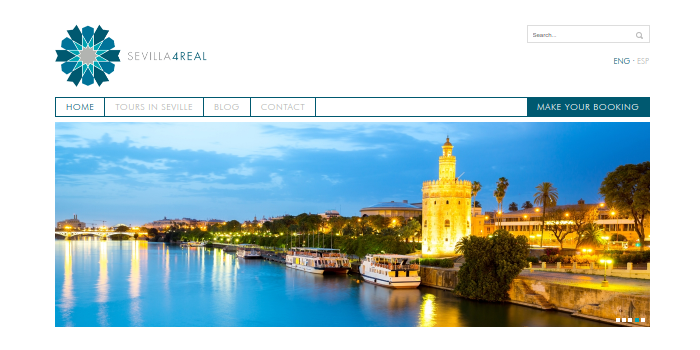 Sevilla4Real is a tourism company focused on the city of Seville. It was put in our hands for a consulting process of analysis, design and implementation of a new visual approach and a new platform that better covered its objectives. Sevilla4Real came to us motivated to know us from our positive reputation in our direct environment in terms of working with platforms for tourism companies based on Drupal.

Haban & Co is a tourist travel company focused on cultural routes and visits to artists from the Caribbean island who commissioned Rojomorgan to design and implement an online platform to promote their business and publicize their products. And we did it with Drupal.

Catalog of Flamenco shows in Andalusia

The Regional Government of the “Autonomous Community” (Well,It’s the original title in Spanish) of Andalusia in southern Spain decides to create a platform to register, index and locate all flamenco professionals and their artistic productions. The Regional Government of Andalusia chose Rojomorgan as the favorite agency to design and build the project: to create an online platform for the search of everything related to Flamenco.

Site of the President of the Regional Government of Andalusia 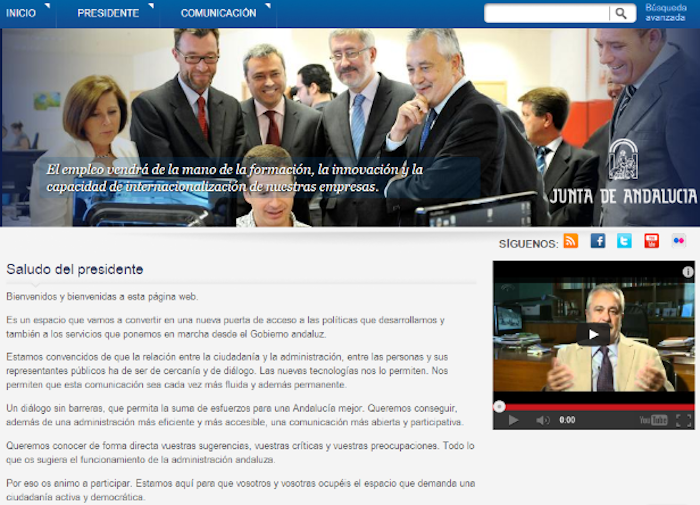 This was the first Drupal project I worked on (I had previously been a Java programmer in GIS -Geographic Information Systems). It was the website of the regional president of Andalusia…someone who after a few years didn’t end very well…but at that time I worked through my company on their online platform. It was 2011 and we made a website based on Drupal 7.